A Full Day of Events

2023 Event Schedule is still being finalized – check back soon. All of the details below are from our 2022 Event. 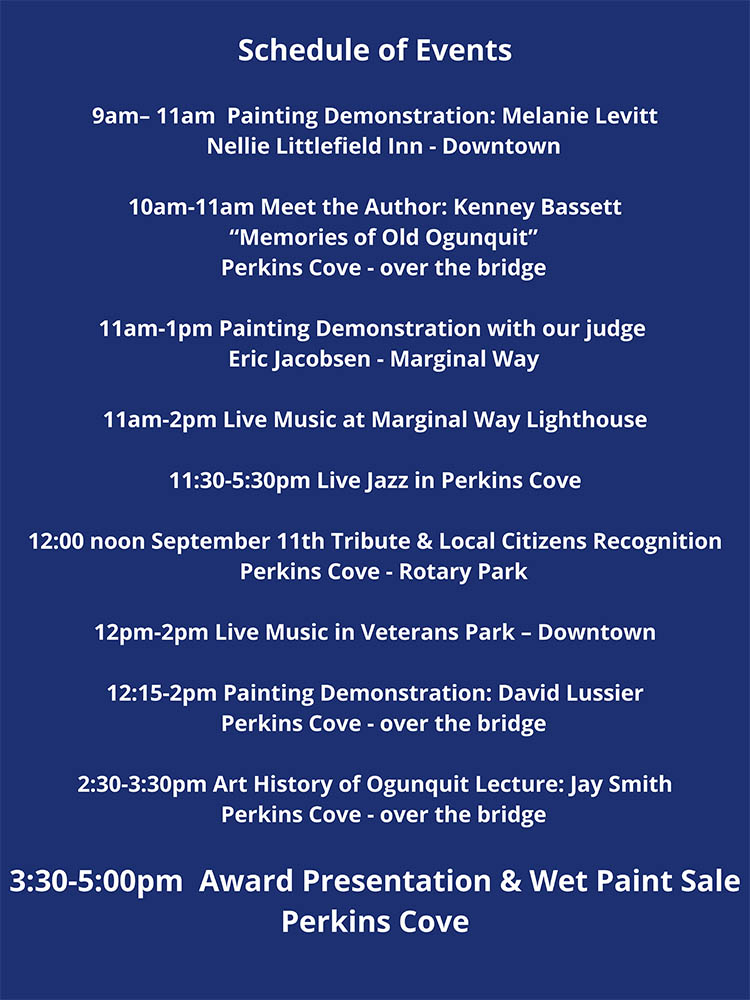 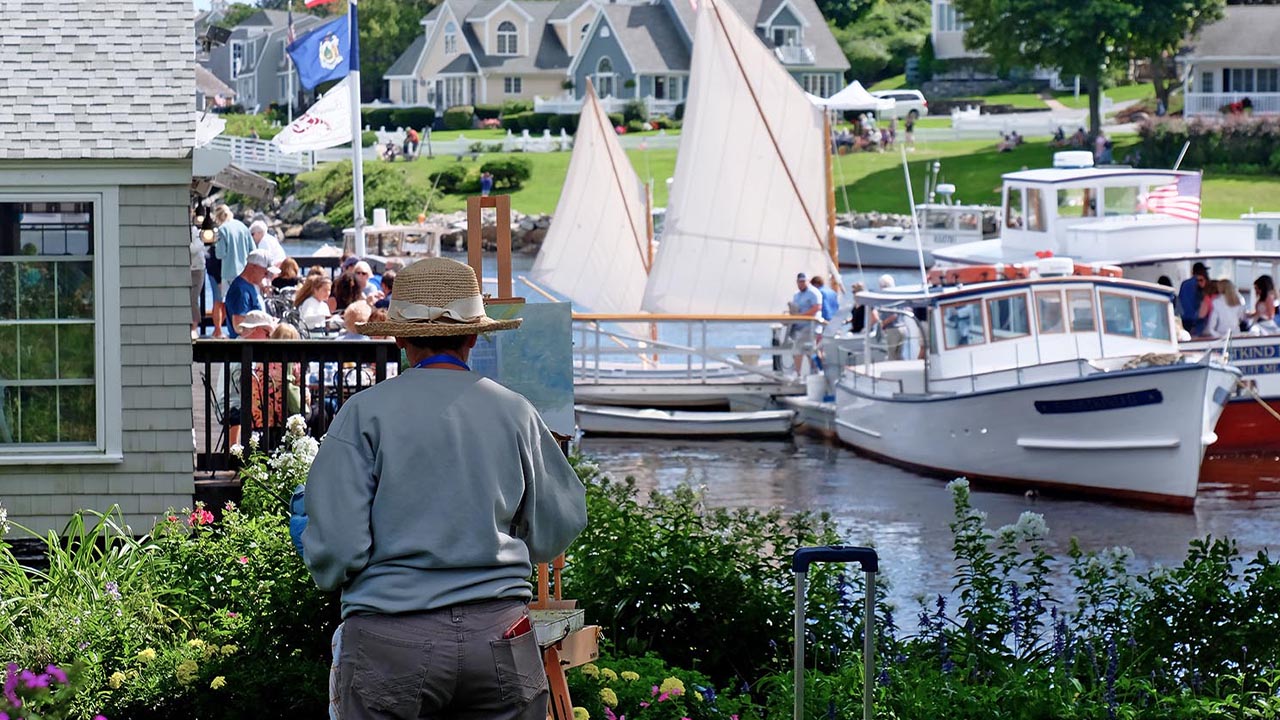 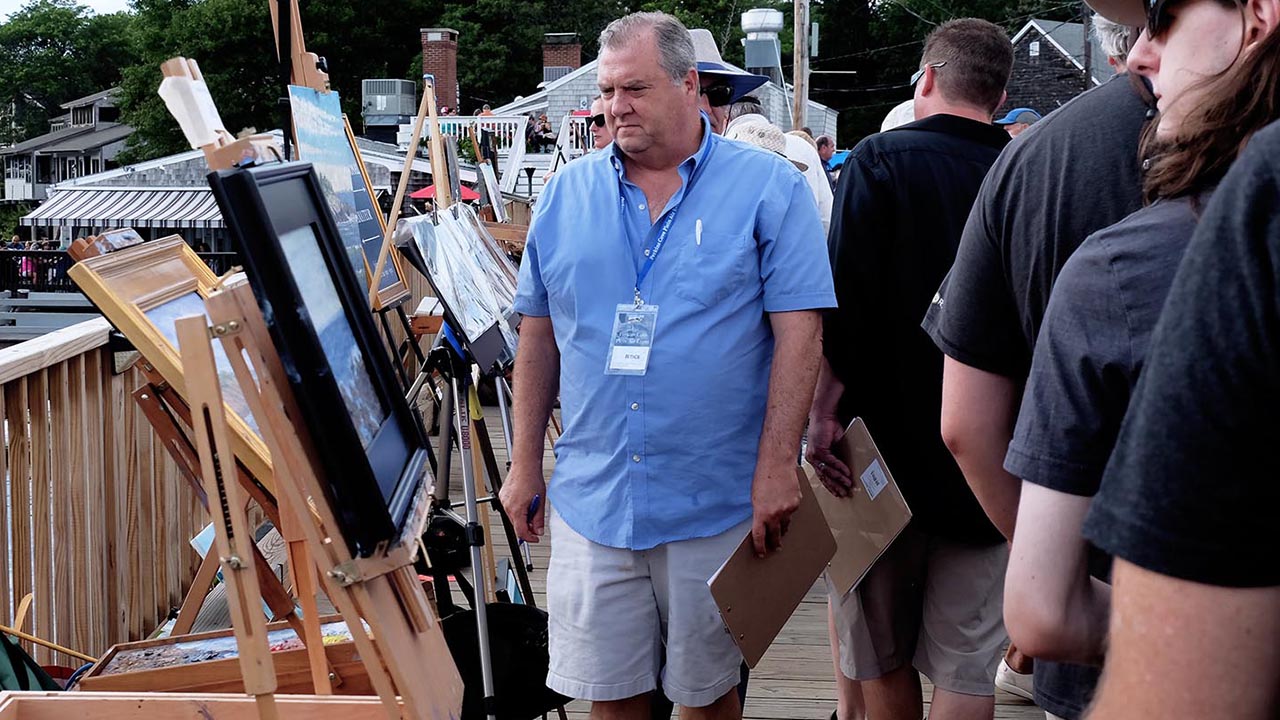 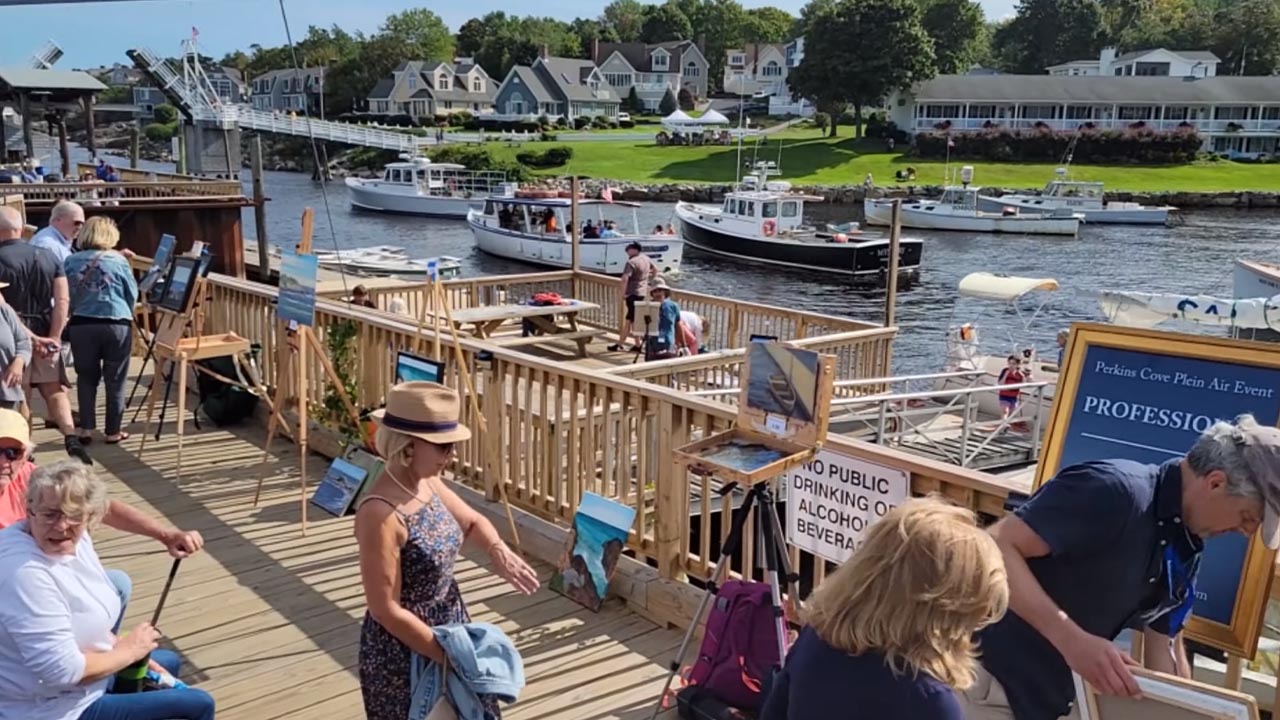 About The Judge: Eric Jacobson 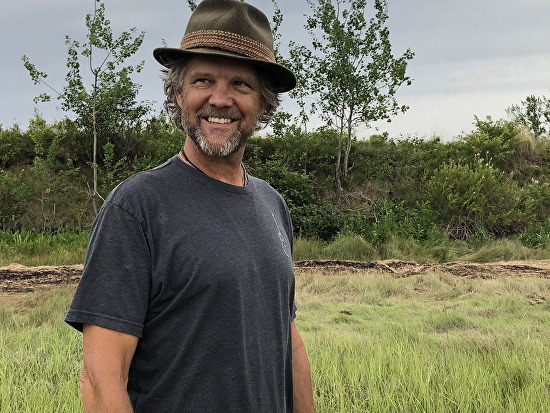 Eric Jacobsen was born and raised in New England. He received a BA in History from Gordon College in Wenham, MA in 1989 and studied fine art at the Lyme Academy of Fine Arts in Old Lyme, CT from 1991-1995. At the Academy he received training in the Beaux Arts tradition of drawing and painting from life.

PLUS a special amateur award will be given: the David Lussier Gallery of Excellence Award for $250.00.

for your listening pleasure

Make a full day of it! See the artists, dine at a local restaurants, drink-in the salty scenery, and relax to our schedule of live music in Perkins Cove! 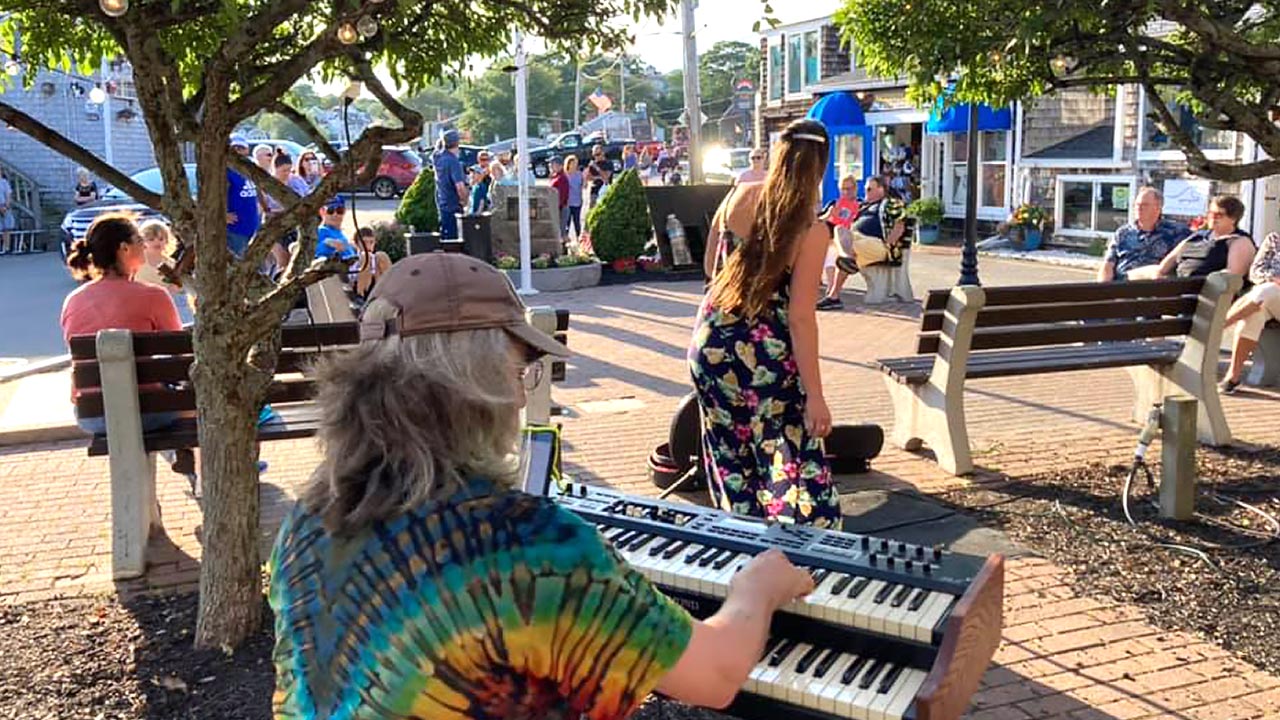 In addition to seeing painters along Marginal Way and down to Perkins Cove, the entire day will be filled with even more activities including live music, painting demonstrations, and historical art talks.

ABOUT THE ART HISTORY TALK: Jay Smith, lifetime resident of Perkins Cove, will be sharing the history of Perkins Cove as seen through the eyes of Charles Woodbury, Hamilton Easter Field and numerous other artists who let the Cove become the place to erect their easels, set up their umbrellas, apply paint to their pallets and then to their canvases with precise brush strokes.  Jay’s discussion, at 2pm under the white tent on the “Riverside” lawn, will highlight several works of original art, selected historical photographic images, and a delightful dialogue of a time gone by.  With a passing reference to  the five teahouses that used to circumvent the Cove, Jay will share interesting nuggets such as the Gold Rush of 1960, the dredging of 1941, the impact of the Atlantic Shore Railway, the influence of the Playhouse, and the intoxicating period of Prohibition.  But predominantly he will try to recreate the Cove as seen thru the eyes, emotions and artistic aplomb  of those  who put Ogunquit on the map as a destination point for artists, both aspiring and well established. 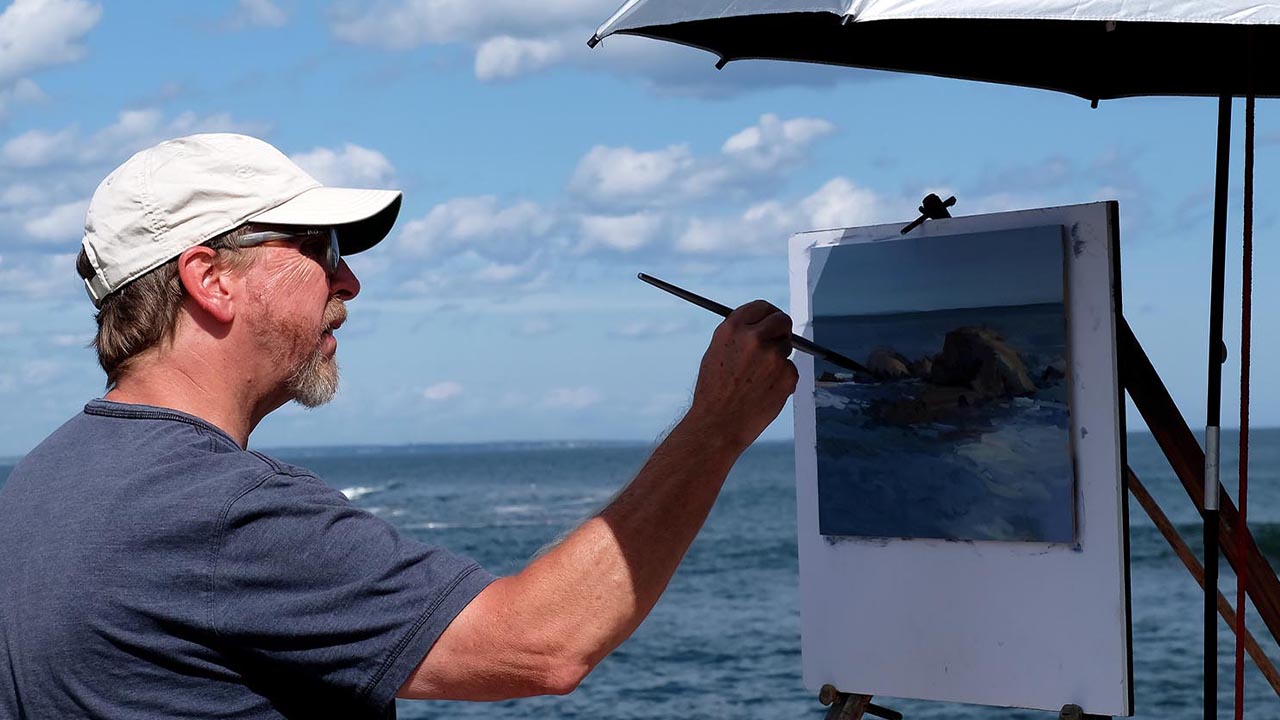 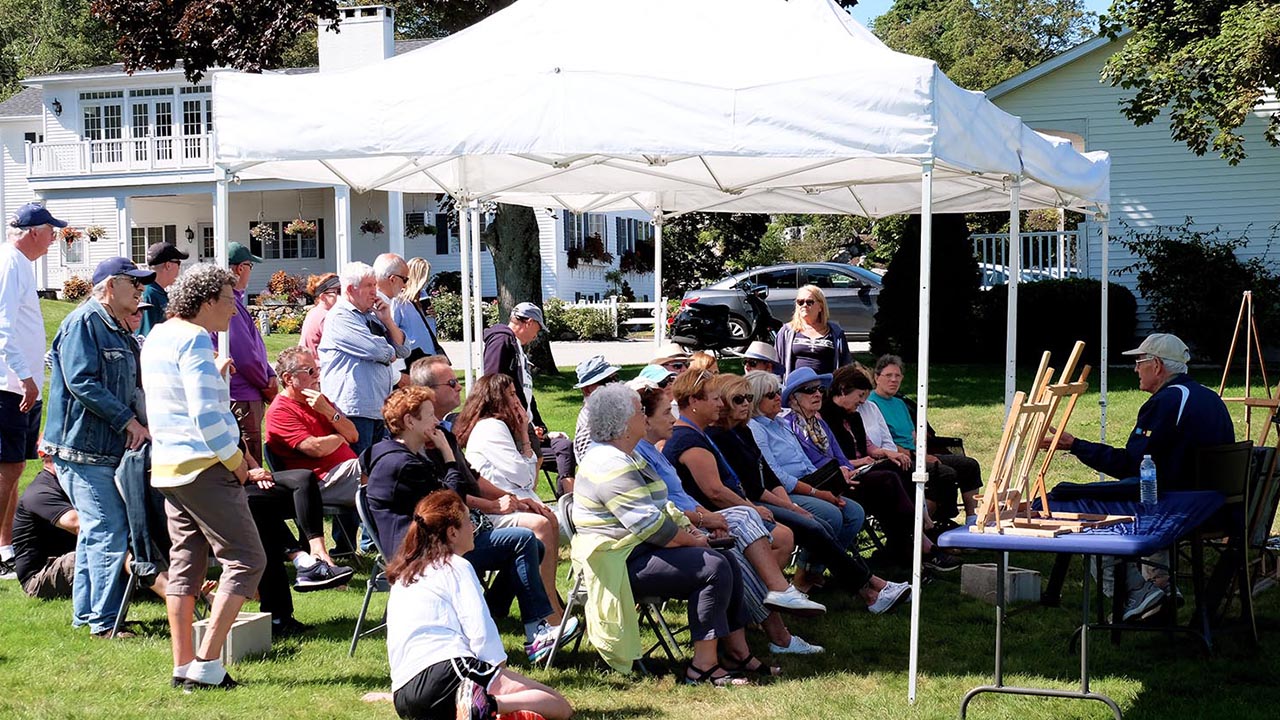 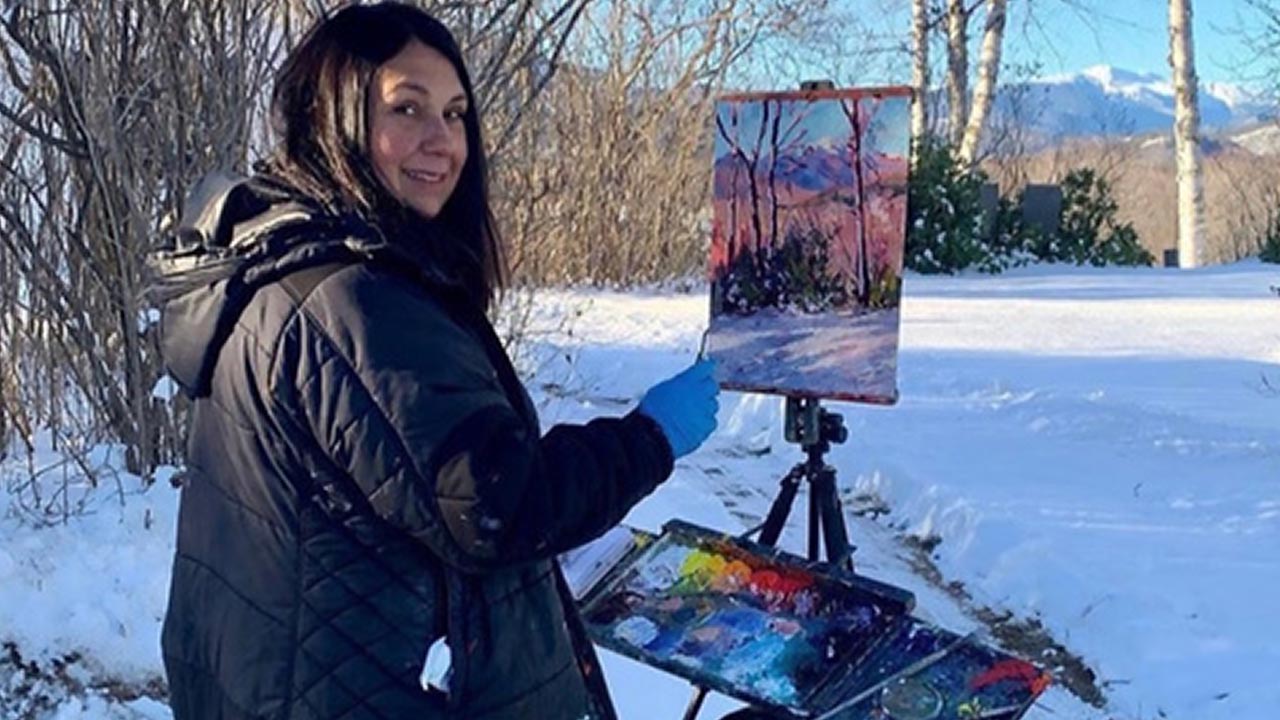 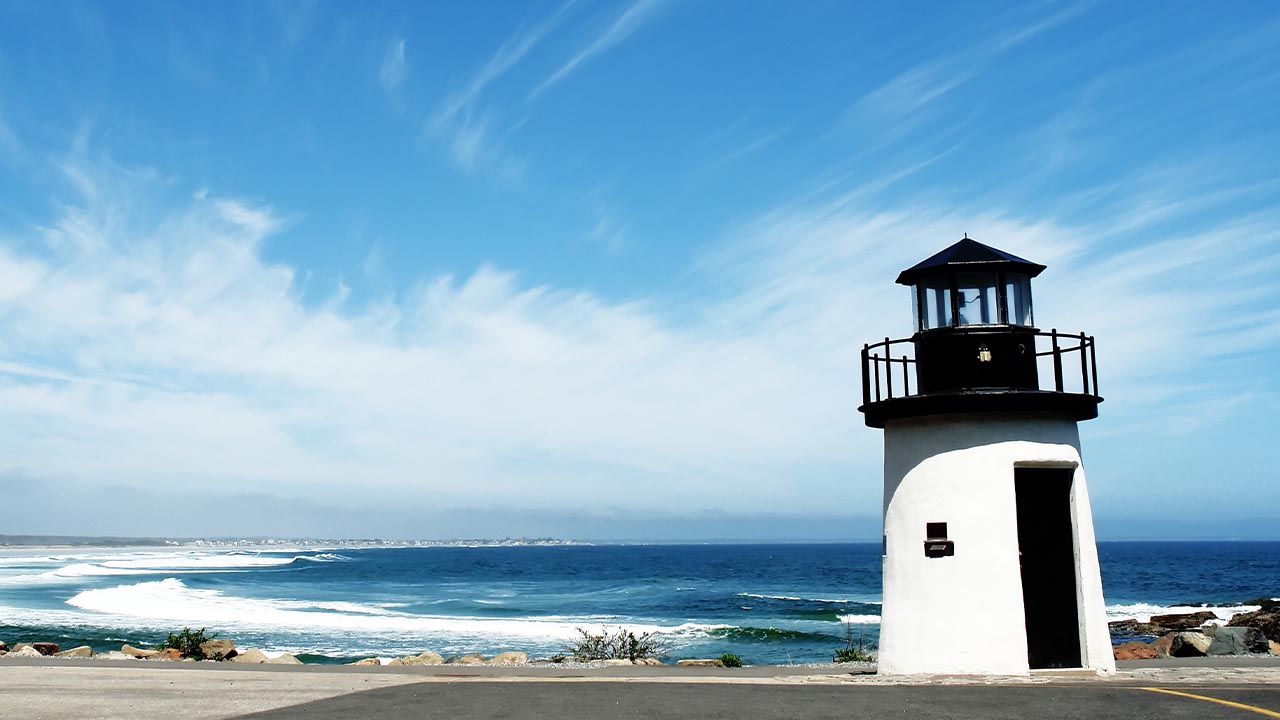